NEW YORK ESCAPISM: WHY WE LOVE THE BERKSHIRES 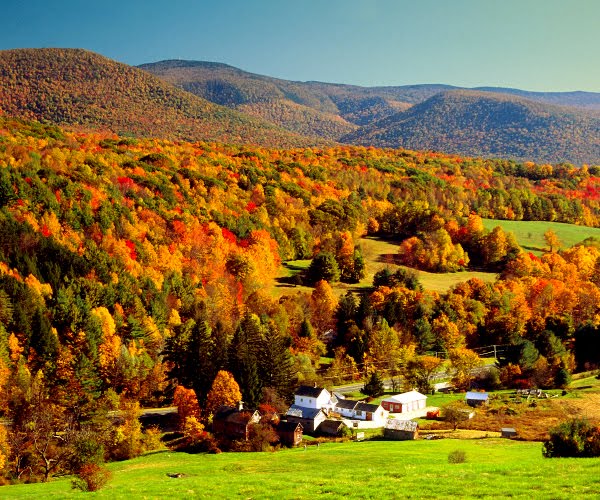 It’s been almost a week since my family returned from a weekend in the Berkshires and I’m still dreaming about it. It was the first time that any of us made the trek out there, and Carol and I fell in love with the region right away. We’re pretty sure that Sophia was happy with it, too. Having finally experienced it, I now understand why it’s so appealing to New Yorkers as a weekend getaway. In the Berkshires, there’s balance.

When you drive up, there’s no mistaking it. You have truly left the city. But you didn’t leave it for some boondock or forgotten town. You’ve arguably discovered the most beautiful rural region this side of the New York Thruway. A drive up Route 7 reveals not one picturesque town, but nearly a dozen. Rolling hills. Long gorgeous lawns surrounding red barns. Wild flowers lined up along windy roads. All straight out of a period-piece film. Whether you’re hiking it or antiquing it, the aesthetics of the Berkshires meets – and often surpasses – New Yorkers’ standards. It really is an escape.

But there’s the flip side. When you make the trip to the Berkshires, you don’t have to leave too much behind. Art and culture have made its way to Western Mass in a significant way. Yes, there’s Tanglewood in the summer. But year-round, there’s a bustling art community and scene with museums, galleries, and outdoor exhibitions. There’s at least three major theatre companies with regular productions throughout the year. There’s also plenty of literary inspiration, including the homesteads of Melville, Dickinson, and Wharton. And even though wine trails don’t sit in the Berkshires, there are a small handful of quaint wineries where there’s tastings and award-winning bottles for sale. In other words, New Yorkers can find plenty to do here.

Carol, Sophia and I loved the fall trip which enabled us to see the Berkshires’ extravagant foliage interpretations. But there are reasons to make the trek there year-round: summer for Tanglewood, winter for skiing, and spring for wild flowers. Like I said, there’s balance in the Berkshires.
Labels: The Berkshires Vacation Weekend Getaways