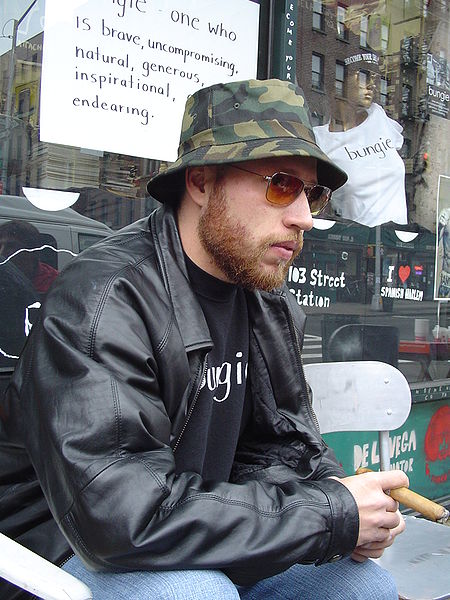 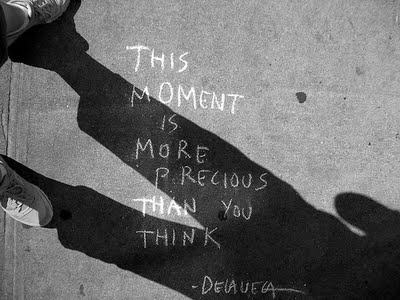 James De La Vega is a New York City staple and a big time street artist - but probably more universally known for his chalk-scrawled quotes that appear on sidewalks under the moniker De La Vega. I gave him my New Yorker nod for a few reasons. First, he's made a name for himself in this city. Not easy to do. And he's done it through unconventional means - using public surfaces as his canvas for murals and chalk drawings. His work is actually talked about by non-artsy people. His philosophical musings reach the mainstream, and people actually stop to read his quotes. Second, De La Vega wears a ton of hats, which makes him almost quintessentially New York. He's a photographer, a former teacher, and I just saw that he also works as a motivational speaker. There's a lot more going on with this guy than just those mysterious quotes and Harlem murals. Lastly, De La Vega is not a flash in the pan. For a while, it seemed that he disappeared, but his chalk quotes have resurfaced these last couple of months around the city. The guy has mileage.
Labels: James De La Vega New Yorker nod Street art