Guilty of blog neglect, I'm finally getting around to sharing my thoughts and photos of Fete Paradiso, one of New York City's biggest highlights this past summer. What made this traveling carnival concept so incredible was how it completely transformed the Nolan Park section of Governors Island into Paris late 19th century.

We took our kids here in August and we're intent on making it back for a second trip since it was going to be around until late September. I have to admit, at first the rides seemed painfully slow. But then I quickly realized that it was all part of the charm. Enjoying this carnival exactly the way the Parisians did (using the same exact rides) is what makes Fete Paradiso so special.

Fete Paradiso also came at a good time, as Governors Island was exploding with tourists this past summer. I remember how serene and quiet it was four years ago when my wife and I made our first trip there. But now everyone in the city knows about this former secret. And it's hard to turn it down with free ferry service from both Manhattan and Brooklyn. 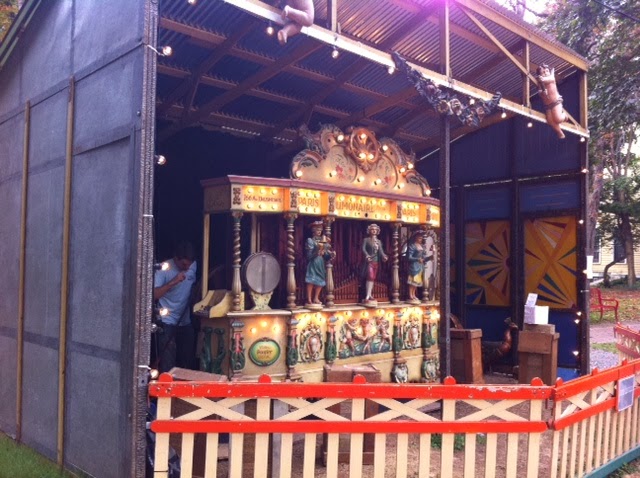 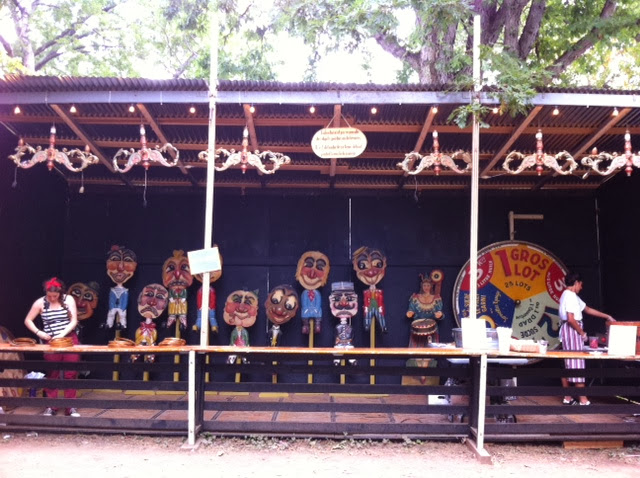 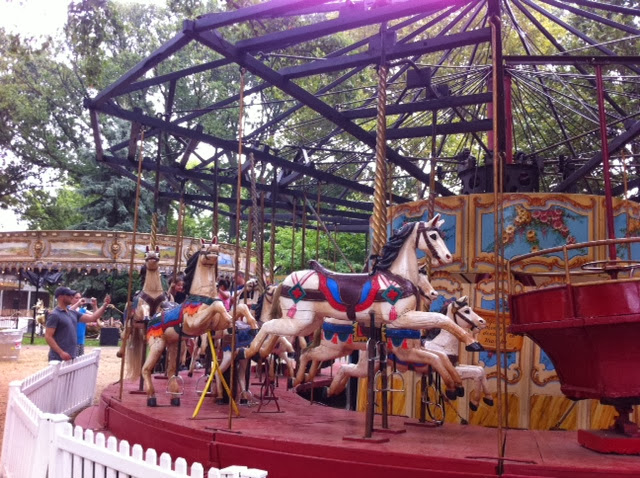 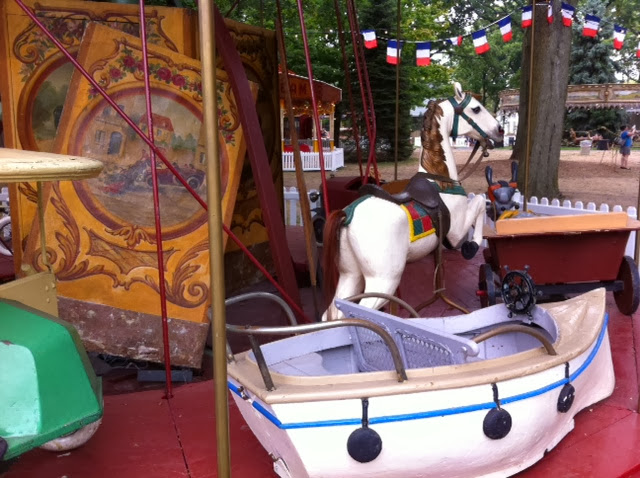 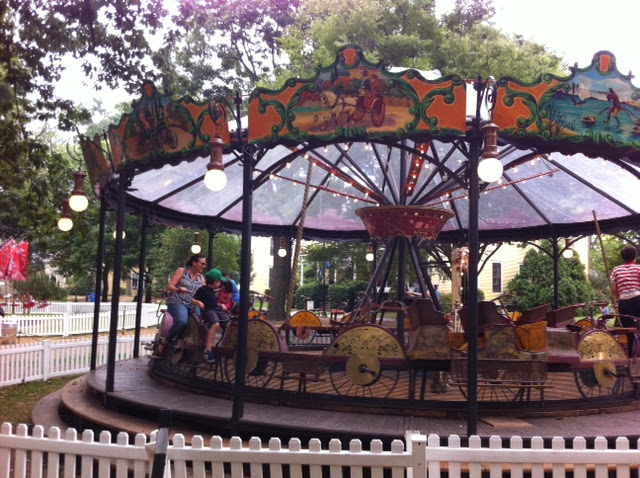