A year later, the band formerly known as Monsters Calling Home made a return trip to CMJ in New York with a new name and new material. Their debut album is expected to release early next year and they managed to play the majority of those songs within those tight CMJ timeframes. Run River North killed it.

I'm impressed with how tight their live show is so early in their existence. The band is fast becoming experts of the build-up, with songs like "Monsters Calling Home", "Beetle" and "Lying Beast". They're also fine-tuning their arrangements, putting out a more polished "Foxbeard" with some noteworthy guitar additions.

I also love the fact that they kept the original opening vocal arrangement for "Fight to Keep", contrary to the new single version. One of the highlights of the night was the intimate "Growing Up", making Stage 2 at Rockwood Music Hall feel like an impromptu campfire jam. Can't wait for these guys to come back to New York. Perhaps a tour to promote the new album is in order. 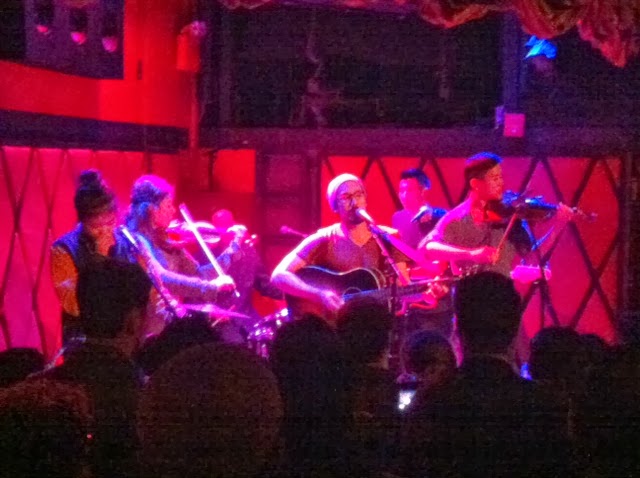 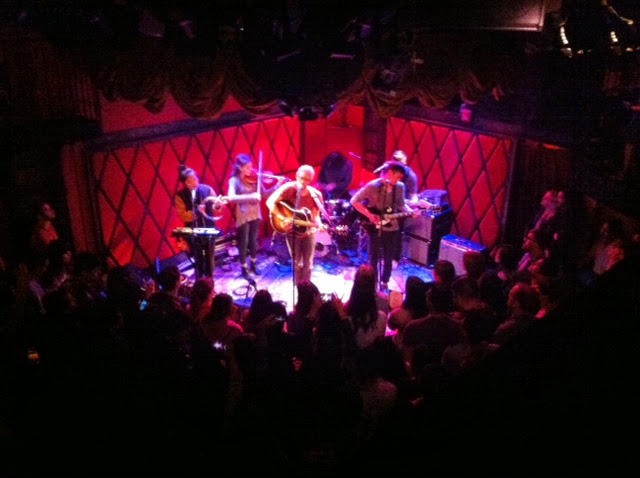