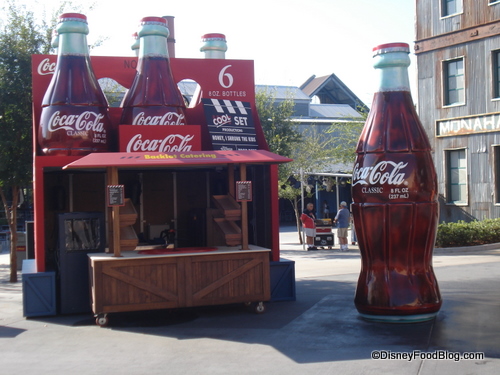 This week, the notorious soda ban was passed. Beginning in March 2013, restaurants, fast-food joints, delis and bodegas, movie theaters, sports stadiums and arenas, and food carts will be barred from selling sugar-sweetened beverages in cups larger than 16 ounces.

But the restriction doesn't apply to:
1) sales in grocery stores
2) diet sodas
3) drinks with more than 70% fruit juice
4) alcoholic drinks

I know there's an obesity problem in this city and that soda isn't helping. But I wonder if this law is as excessive as a 12-year old's  Slurpee binge. Shouldn't it be up to the consumer to decide what's excessive and what isn't? Plus, I'm not a big soda drinker, but occasionally it's nice to indulge in a large soda at the movie theater. It's an indulgence, yes, but I'm only paying like 25 cents more for a lot more soda. And I go to the theater once, maybe twice, a year.

I hope there's never a Steak Ban in this city. I can't imagine eating steaks that are less than 16 ounces. And life would just be rotten if this Hoboken joint is no longer able to serve its famed and beautifully monstrous 48-ounce slab of cow.
Labels: Soda ban

Jack Durish said…
If the state has the right to take responsibility for your healthcare, they have the right to bar you from whatever they determine to be unhealthful behavior.
September 14, 2012 at 4:56 PM