FIVE IN A ROW 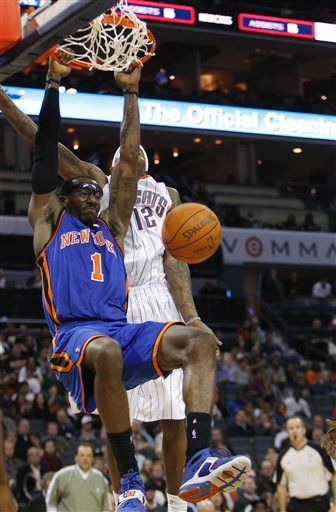 I haven't blogged about the Knicks in a long time. But I figured now was a good time to give them some recognition. The Knicks are turning things around after a slow start. They won five games in a row now and are at .500. They've done it against mediocre teams, but a streak is still a streak. And they're playing with some swagger. Tonight three guys - Amare, Chandler and Raymond Felton - scored over 20 points. The Knicks are now the third-highest scoring team in the league. Maybe I should start watching games again.
Labels: Basketball New York Knicks