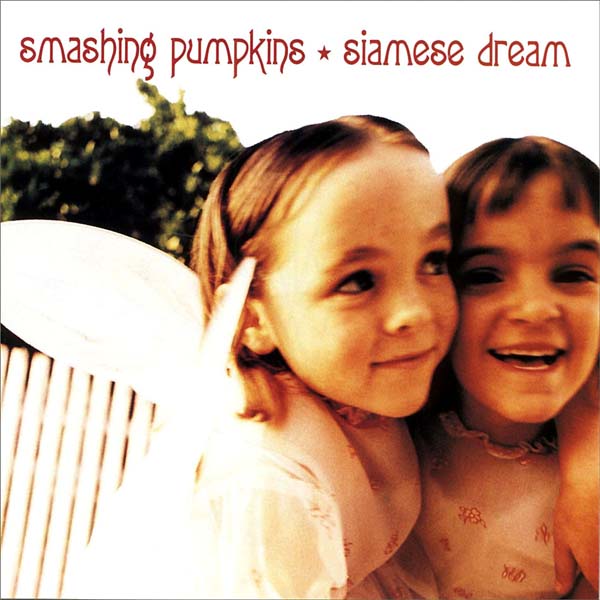 When the wife and I go shopping, the first thing she may look for are sales. For me, the first thing I usually look for is seating. I consider them thrones of rest and sanity. In those seats, I'll temporarily forget that I am out shopping and an inner peace will be born. I'll usually start spacing out, maybe rest a little, sometimes read, and almost always listen to the music that's being played by that particular store.

For me, music is like a soundtrack for life. Just like "The Danger Zone" may remind people of Top Gun, hearing certain songs remind me of various moments in my life. So it was at Bloomingdales and Banana Republic that my mind was transported to earlier times. At the Bloomingdales' women's shoes section, I heard Smashing Pumpkins' "Cherub Rock". Great tune. That guitar intro is still one of the best rock song openers in my opinion. And that's what I'm thinking about as my wife shows me various boots that she's thinking about. I'm also thinking back to sophomore year in college. My roommate Shayne and I were getting pretty into Smashing Pumpkins at the time and we played "Siamese Dream" religiously. That year, I also remember buying a cactus and it died because we barely had any sunlight in that dorm room. In a roundabout way, Bloomingdales' background music provided a note to self: don't buy a cactus, because my current apartment also has poor sunlight.

Over on Lexington Ave and 59th St, Banana Republic was playing 10,000 Maniacs' "These Are Days". That song was the recessional music for our wedding. So it brought me back to Douglaston Manor, walking down the aisle as newly-weds after we kissed. The band's lead singer was Natalie Merchant, who went on to have a pretty successful solo career. But I always felt she was stronger with the old band. Hearing "These Are Days" downstairs in BR also reminded me of the time I saw Natalie Merchant in person. Several years ago, my high school buddy JG and I were at the Plaza Hotel trying to spot some rock and rollers at the Rock & Roll Hall of Fame induction ceremony. And there Ms. Merchant was skipping through the lobby. Literally. A short one she was. After her episode of frolicking, we saw her by an elevator and I told her that I saw her a few years back with the 10,000 Maniacs in Boston and thought the show was great. She looked at me with almost a terrified look, got into the elevator and was gone. Wow, I freaked out Natalie Merchant. And Banana Republic's music selection reminded me of that fine moment.
Labels: 10000 Maniacs Carol Midtown Music Natalie Merchant Smashing Pumpkins Weddings