BACK IN TIME AT THE TRANSIT MUSEUM 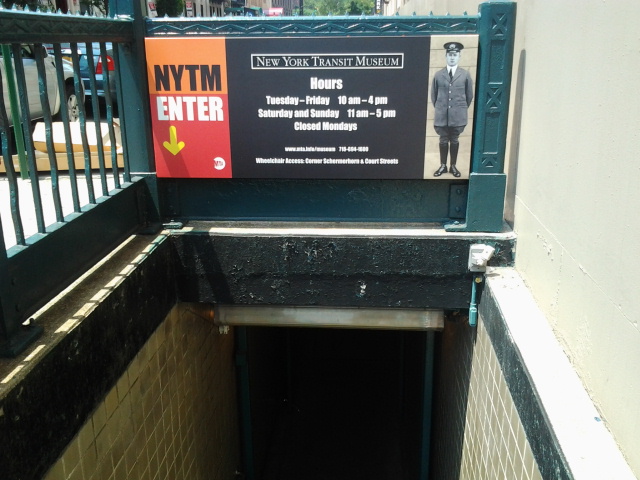 When my wife and I first decided to take our daughter to the New York Transit Museum, we thought it would be a fun, memorable trip for her. I don't think either of us realized how much we would all end up enjoying it. The museum's name doesn't make it sound all too exciting, but once you're there it's a totally different story. After seeing it for the first time, I strongly recommend it for both children and adults.

The Transit Museum is housed inside a former subway station. You actually have to walk down a traditional subway stairwell to enter (see the photo above). When you get to the bottom of the stairs the first thing you see is the booth where passengers once purchased their subway tokens. It now serves as the museum admission booth where you pay your fare for different kind of trip. You walk down one more level to the platform level, and that's when things get awesome... 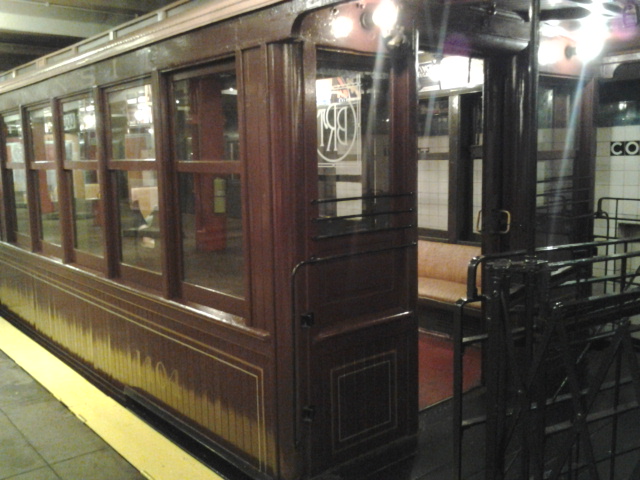 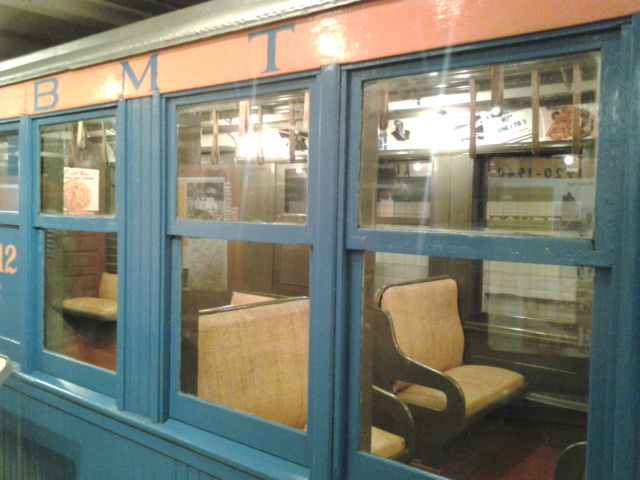 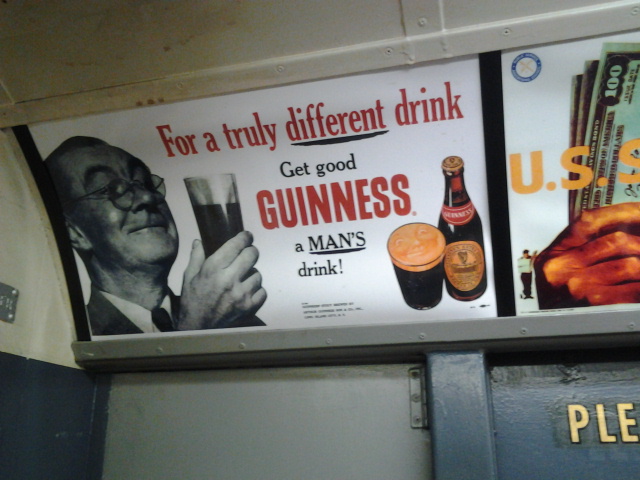 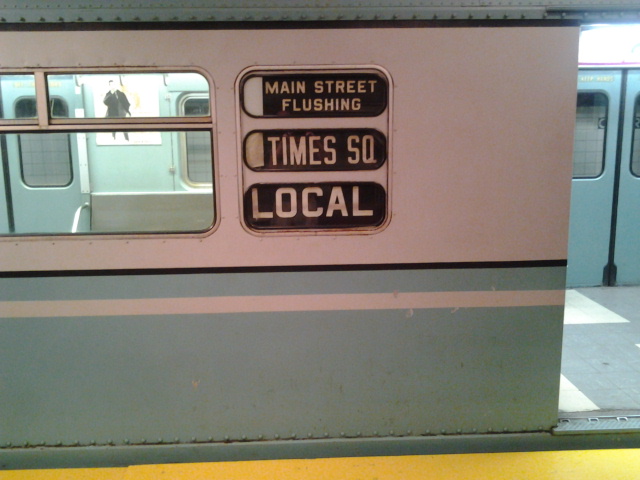 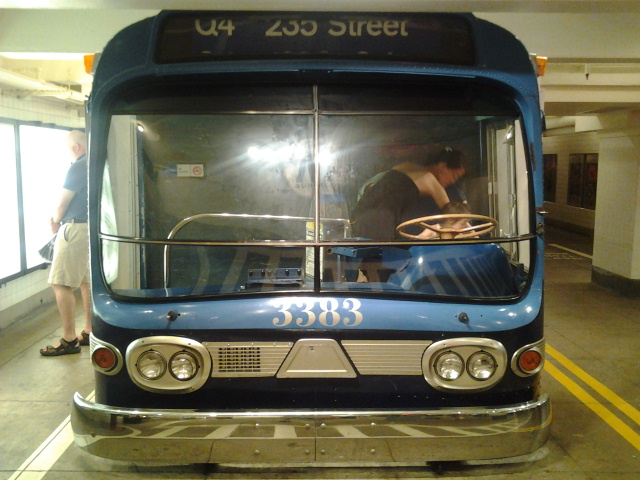 The platform level is the highlight of the museum: two rows of subway cars from different eras connected to one another. It feels like you're literally walking through a timeline. There's an undeniable sense of awe and romanticism as you step into each era. I couldn't help but think about the millions of passengers before us that sat in these cars. They probably weren't much different than us. They did everyday things. They went to work, they visited friends, they went shopping, they returned home. Instead of smart phones, I imagined these passengers sitting shoulder to shoulder devouring the New York Times, Post, Daily News, and Wall Street Journal.